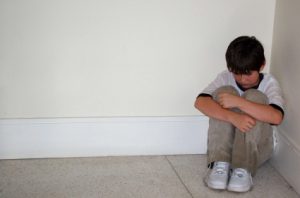 ‘I am much happier about his long-term future‘ – Mum

This boy was aged 15 years when he started the Brainchild group program and although he was achieving well in school, particularly science, he had some key issues that his Mum felt would hold him back.

After a group Brainchild Program, he (E)and his mum detailed some of the changes on the feedback form:

• He is more aware of people’s personal space, no longer being too close.
• E reports that he is more able to read other people’s body language.
• He is less socially isolated.
• E considers he has plenty of friends now.
• His inappropriate behaviour is much less, he has a lot more awareness now.
• He no longer clenches his fists with his elbows pressed against his body, very tense. This has gone.
• His facial expression has improved. He can now show a wide range of emotion. Mum thinks this may have improved through drama. (But maybe STNR integration is the contributor!)
• His emotions are settling down – there is a lot less melt down, hysterics, instant flare-ups and crying. He is much calmer.
• Low tolerance to stress has improved.
• Nightmares and nights terrors have all improved