Where it all began

Viv Hailwood, primary school headteacher, began The Brainchild Developmental Program as a physically-active program in her school. The aim was to help primary-aged children who were struggling with life and learning. Many had developmental diagnoses of autism and learning issues. Her M.Sc. Research study at Manchester University, and also through BPRS Action Research and with research funding from Cumbria Children’s Fund (UK) and Morecambe Bay Health Authority measured the positive impact on primary-aged children. These studies revealed the high incidence of infant reflex integration problems in children in mainstream primary schools in England. Schools of different sizes and catchments in both the north and south of England were included. Sample size: 1196 pupils.

Changes in the integration of the key infant reflexes

The positive impact of the program on children with special educational needs was especially marked in the single case studies. In particular, children with complex difficulties and developmental diagnoses including autistic spectrum disorder, dyspraxia and dyslexia, showed considerable, positive change.

At this relatively early stage, the program was still in development. In the years since these initial evaluations, a great deal of new information has been added and the methodology refined. The program now includes other activities that were not included in the early stages of its development. These add considerably to the impact of the program.

The results of the early studies in 2002 to 2005 clearly demonstrate the positive impact of the schools version of the program on infant reflex integration, behaviours and attainment. National results were independent of the study.

NATIONAL DATA: The value – added grades for Y6 results in 2004 show a significant increase on previous years, which was not predicted by the schools. These show the totalled results of the individual children compared to all other Y6 children nationally. 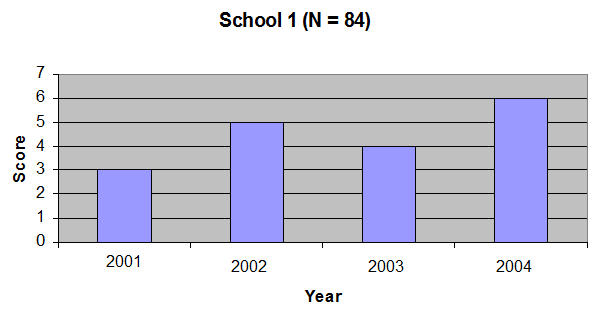 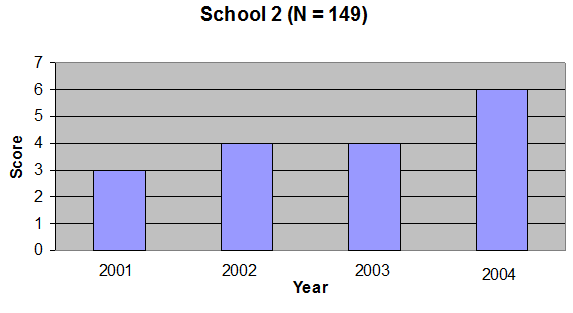 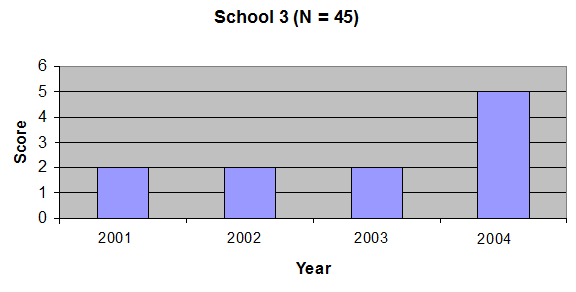