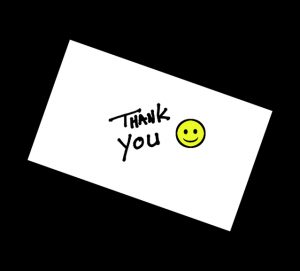 “She now has a willingness to have a go”

“The program has opened a window to us when we had no windows open. The small part we have covered is just a beginning. We just needed to know what to work on.”

Mum’s list…Just a few of the changes in our daughter:

Strike a chord with you? Experienced similar things with your child?

Please comment on our blog if they do? We would love to hear from you….